That thing I don't want you to know about Me.

Just the other day, I realized that I had passed a significant anniversary for me. It's not one of those anniversary's you really celebrate, like a birthday, but instead one you pass in a kind of reflective contemplation.  For me, it was both happy and sad, happy that things are now the way they are...but sad because I spent so many years screaming. 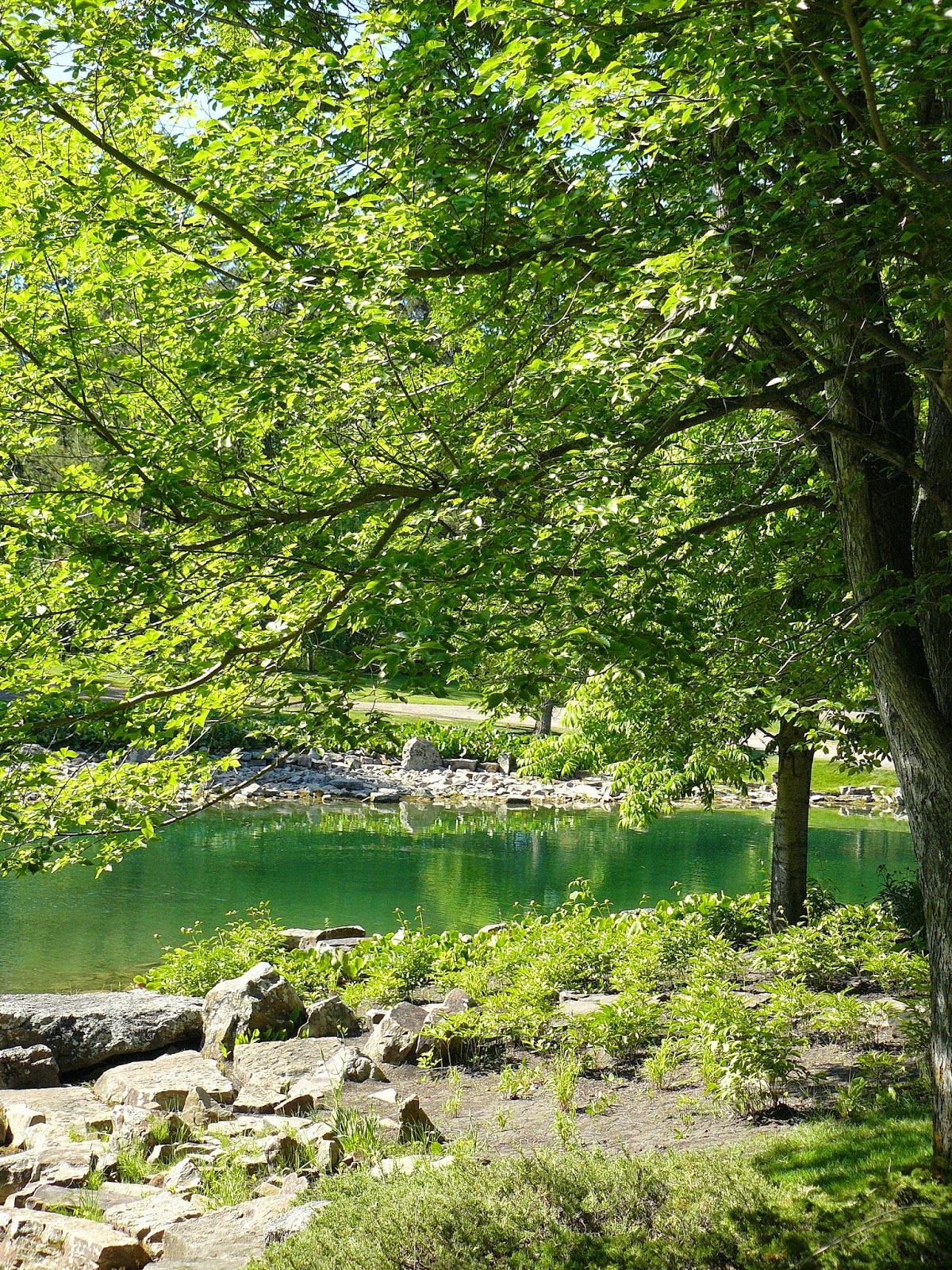 It was how I knew to cope. I am not just talking about shouting either - that's different. I'm talking about an emotionally debilitating state in which I thought I could scream out the rage that was eating my insides.  The problem - I was screaming at the people I love most in this whole world, my family. My husband. My kids. It was cyclical for me. It would start out with me wanting to be happy, and show that I was happy and so it sent me to seek approval from my husband and kids. In all my "trying" to get approval, I started to find that no matter what my husband or kids did, it didn't fill that hole, and so I would get angry and blame them for all the things I felt that they were doing "wrong". The feelings would build, the emotion would build, and soon I would be at a bursting point, and inevitably I would burst, and scream and scream and scream. This cycle started out to at maybe once or twice a year I would lose it at this level, but as time and my marriage and all the pressures of that progressed, I found the episodes would come more quickly. Every six months, three months, six weeks, two weeks, until I thought one day that I would just be choked up in a screaming rage for the rest of my life. I was both aggressor and victim, I was becoming an abusive mother and wife.

Fortunately, it was about that time I contacted a counselor in order for her to fix everything that was clearly wrong with my husband. I wanted to be validated in my behavior, coddled and told "you poor dear." Thank God, that wasn't the counsel I got. Instead in one session, she said to me, "The screaming stops today." Of course, any sane person would agree, and so I did, but I can remember thinking...but how? and how will I be able to communicate with him (my husband)? Of course my counselor and I talked strategy, and I started to apply those things.  It was work, at first, to remember to stop and think to myself what is this really about? how do I get through to him without screaming? how do I love myself? But, slowly it became a part of my daily routines, and slowly that festering rage began to die away.

One year. I haven't screamed at them in one whole year.  I'm not saying I've achieved perfection, there's always something I'm working on. I'm just saying I haven't screamed in a year, and the cool thing is, I haven't felt that burning, simmering rage for so long, I have to think about it to remember what it was like.

Birthdays and weddings and graduation and new jobs are all important to mark and celebrate.  But so are these little victories too, the ones that change the part of your life no one knows about.